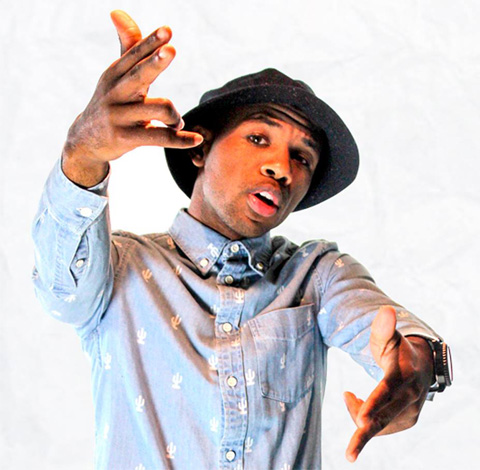 He has shared platforms with former President Bill Clinton, worked alongside Jamie Fox to aid hurricane Katrina victims, performed at the Nickelodeon complex in Los Angeles, CA, reached audiences all over the world with his music, Dr. Cornel West called him a “concentrated genius”, but his mother still calls him Yaves.

A native of Columbus, OH; Yaves Ellis has been using the gift of music to educate and entertain audiences all over the country for the past 15 years. Starting at the age of 7, and obtaining his first national recording contract at the age of 12, Yaves was a minor in a major league business. But the chemistry of hard work, humility and talent is a combination that creates results, and the outcome was astonishing.
Yaves is also the youngest person to ever hold the title of Public Affairs Director in the Radio One conglomerate, which owns over 70 radio stations across the country. With his recent release of his new project In Autumns Ear, Yaves debut in the Top 50 on the iTunes Rap/Hip-Hop charts within 24 hours of the projects release, outselling a number of popular mainstream artist.
A graduate from The Ohio State University Fisher College of Business, Yaves runs one of the most successful Indie entertainment labels, Sling Shot Media Group LLC, and is currently working on his Masters in Theology. As the most recent artist signed to Xist (Ex-Hist) Music, Yaves will joins a number of Stellar and Grammy nominated artist as label mates.
His most recent accomplishment includes being added to Power 107.5FM as the host of the new show Any Given Sunday. With commentary and analysis on issues related to politics, race, socio-economics, and popular culture the show has a diverse format that reaches a wide audience.