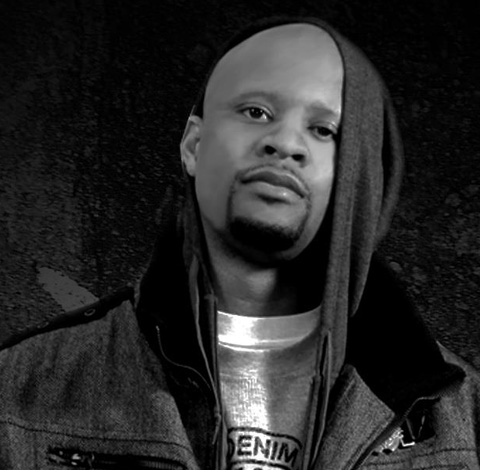 Viktory, a businessman, family man and Ordained Minister, born to a 16 year old mother on Chicago’s hardened south side. He has seen life times in his 27 years. From the sudden murder of his best friend, to the loss of his 3rd child, Viktory’s faith has been tested and solidified.

He’s made it his life’s mission to see the fulfillment of his call to ministry. He currently serves as Armor Bearer working with the pastor of his local church where he uses Christian Hip Hop music as an outlet for his message of hope, love, and triumph through Jesus Christ.

His music has been acclaimed by the music industry’s best. “He’s among the best and brightest” exclaims Eli Davis personal manager for the platinum selling Anthony Hamilton. “He’s what the games missing” says FirstBorn accomplished producer with production credits for Ne-Yo, The Game, and Flo Rida.

The youth group leader, bible study teacher, and creator of the new web sensation VIKLIFE.COM, an online Christian network complete with news, videos, and music has been courted by a myriad of top tier Christian & secular record labels. When asked about his decision to sign with his own upstart record label he states, “I want to be free to hear and move with God. I have a burden to see people touched and affected in a new and real way”.

After achieving Deans List status at his local college, Viktory decided that he would tie his business skills into his ministry. Today, he functions as Co-Owner of VMG Digital LLC and Pencilworx Design Group. Two of today’s most sought after businesses.

”When talking about Urban Christian Culture, my aim is to help develop the infrastructure and assist in establishing a standard of excellence in the genre both spiritually and professionally, I love Christian Hip Hop and I love God’s people, I just want to see good things happen”, says Viktory.