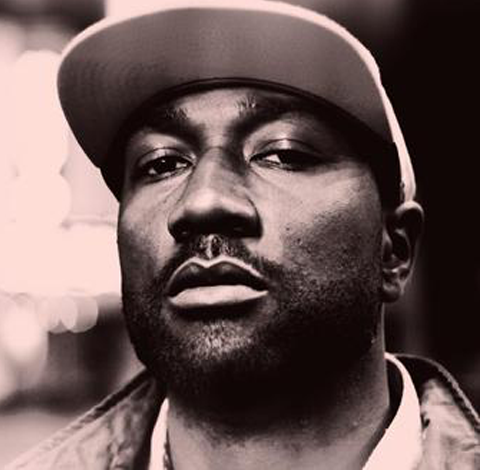 Dre Murray’s story is a rap world tale that hits all the familiar touch points. He was raised by a single mother in the inner city, seduced by hip hop culture at a young age, and witnessed the incarceration of a close family member. While many in his position pursue rescue through wealth and fame achieved by athletics or a recording career––two avenues he did indeed attempt, Murray ultimately found salvation elsewhere. Such optimism is a running theme in his music, which otherwise deals with the gritty details of life through first-person and fictional narratives punctuated with witty wordplay.

Although Dre Murray is no stranger to the mic––his first solo album, Manumit, was released in 2008, the Houston-born MC exponentially grew his audience a year later when he teamed with producer Wit for the Hell’s Paradise series. The success of those critically-acclaimed albums led to other high profile features for Dre on KJ-52’s Dangerous album and Lecrae’s mixtape Church Clothes hosted by Don Cannon.

He continues to improve his craft through participation in the nationally publicized music and industry conference festival SXSW––South by Southwest, and through frequent engagements at universities and colleges in his area. Dre is part of the collective WLAK––We Live As Kings, with the self titled album WLAK; debuting at #1 on the iTunes Hip Hop/Rap chart, #1 overall album iTunes Chart, #1 Billboard Gospel Chart, #6 Billboard Christian Album Chart, #7 Billboard Rap Album Chart, and #81 Billboard top 200 chart.