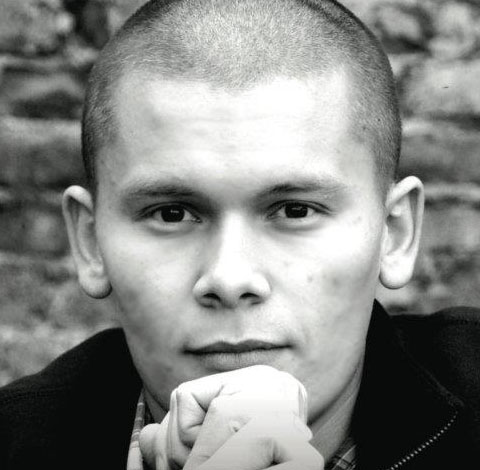 Dillon Chase was born into a family that wrestled hard with drug and alcohol addiction. From drug overdoses to suicide attempts, Dillon was left angry and bitter by the time he was 14.

Music wasn’t just something Dillon heard on the radio; music was an outlet. In the summer of 1999 Dillon began writing lyrics to create his own world as a means of escape from his grim reality. By the age of 16 he left home to live with his Aunt. Confused by the hurt experienced in life he was destined for a painful and frustrating existence. But God.

Dillon had a working concept of the gospel through church visits and summer camps. It wasn’t until 2004 that Dillon recognized he was a sinner in offense to a holy God. During his senior year a family took him in that clearly modeled Jesus for him. He surrendered his life to Christ in September of 2004 and began using his gifts in a manner pleasing to God. The journey hasn’t been perfect, but the momentum has never stopped. From working with artist like Lecrae and Tedashii, traveling across the United States, and even sharing with inmates and kids in group homes; Dillon’s message is the same, Be Different, be like Jesus. He now resides in Oklahoma happily married to his wife of nine years and raising two beautiful children. His wife also handles his booking, and his son travels by his side as his DJ.