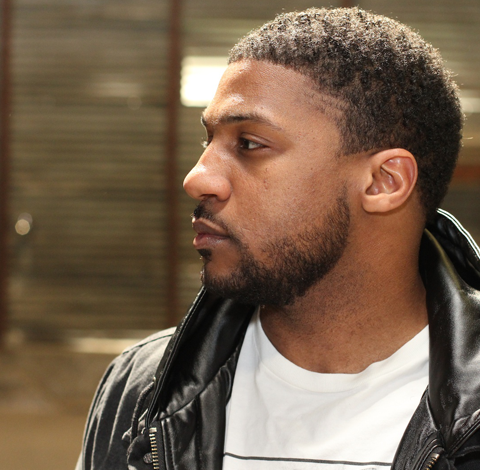 Philadelphia is home to a musical sound that defined a generation; and has introduced the world to some of hip-hop & R&B’s most talented performers. From The Roots and Meek Mill, to Freeway and Beanie Siegel, talent hailing from the City of Brotherly Love has shaped the industry. Included in this diverse list is Gospel Hip-Hop pioneer Da’ T.R.U.T.H. In West Philadelphia, born and raised, Da’ T.R.U.T.H. (Emanuel Lee Lambert, Jr.) developed his love for music. As a leader in the music industry he has committed to using creativity in the arts to share his life experiences and faith. He has been nominated for countless awards including 2 Grammy’s and 3 Dove Awards. Throughout his career, he has won 4 Stellar Awards and has received countless accolades.

Now, nearly 20 years later he has sold nearly a quarter million records worldwide and has toured and collaborated with some of Gospel and Christian music’s premiere artists including Kirk Franklin, Mary Mary, Lecrae, Cece Winans and more! Additionally, his high energy performances & thought provoking conversation has landed him on MTV, BET’s Celebration of Gospel, Gospel Music Channel, and the Stellar and Dove Awards.

Similar to his peers who have blazed trails internationally, his diverse and electric performances have allowed him to embark on 4 international tours in Arica and Europe, Australia, Canada and Trinidad & Tobago and Antigua. With all of this, Da’ T.R.U.T.H. is now CEO of the newly formed NXT Sound. As he embarks on the next journey of his life and music career, he has a new mission and that is providing an outlet for original content and hybrid artists that are both creatively refreshing and musically diverse. Thus, the vision for NXT Sound was formed and in 2015 along with his business partner Mark Mims, he sought to begin working on the future of entertainment.

As a graduate of Philadelphia Biblical University and the Institute of Jewish Studies, respectively, Da’ T.R.U.T.H. has remained committed to teaching the Word of the God and continues to give back to his community of faith through words of truth, especially highlighted through the raw honesty of his personal triumphs and failings. Da T.R.U.T.H. is happily married to Nicole Lambert, his wife of nearly 15 years and is the father of 2 beautiful daughters, Carlise Jackson and Summer Rose Lambert.