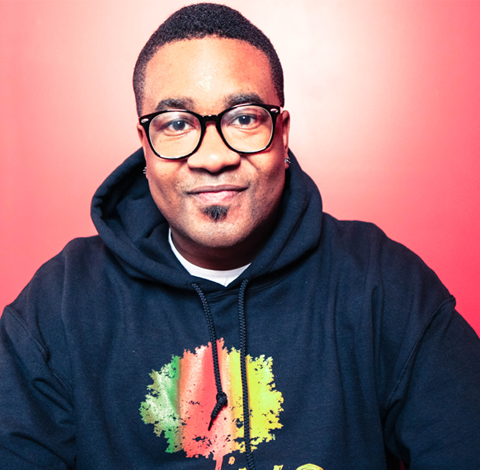 Art singer, songwriter, producer, vocal arranger and entrepreneur, Canton Jones, a Deerfield Beach, Florida native, has ministered to and performed in front of millions of people during his career as a music artist. Since beginning his career and ministry as a Gospel Music Artist Canton Jones has four albums in his portfolio; 20 Years, 3 Months, 12 Days, Love Jones, The Password: Access Granted Kingdom Business and Kingdom Business Pt.2.

Canton Jones has sold hundreds of thousands of albums and has several songs in regular rotation in the U.S. and abroad, including the steppers groove “Love Song,” the cleverly penned “Stay Saved” and the uncompromising street anthem “The Password.” On any given day he can be found sharing the stage with hip hop heavyweights like T.I., David Banner and Ludacris to name a few; established creative geniuses like John Legend, Kirk Franklin and Patti LaBelle; and Gospel powerhouses like Smokie Norful, Dr. Bobby Jones and Kiki Clark-Sheard. Canton’s unlimited repertoire, massive crowd appeal, and global fan base have set him on a course destined to shake the very core of hip hop, urban gospel, and R&B.

With a Grammy nod, a Stellar Award nomination, and three Gospel Choice Awards to his credit, Canton still maintains the unshakable confidence of someone who knows the tide is turning his way. More than an artist, CJ represents a philosophy, a movement, and a generation relentlessly advancing a positive new sound in the industry. He understands that it is not just about the music, but about a lifestyle that offers peace and prosperity for anyone bold enough to pursue their purpose.

Besides his music career Canton Jones is all about his business. – strengthening his influence in the mainstream marketplace while also creating viable opportunities abroad. As an artist, Jones has embarked on an ambitious plan to bring his unique style of hip hop, R&B and urban gospel to the forefront of the industry. As an entrepreneur and alumni of Morehouse College, Jones is a consummate businessman, building an empire that will likely change the music business for years to come. Kingdom Business symbolizes his global business philosophy. CAJO International (a company CJ started with his wife Ramona nearly five years ago) – is quietly positioning itself in music, television, video, and global commerce, and raising a powerful new standard for young entrepreneurs around the world. Canton Jones is truly a man who is about his Father’s business.