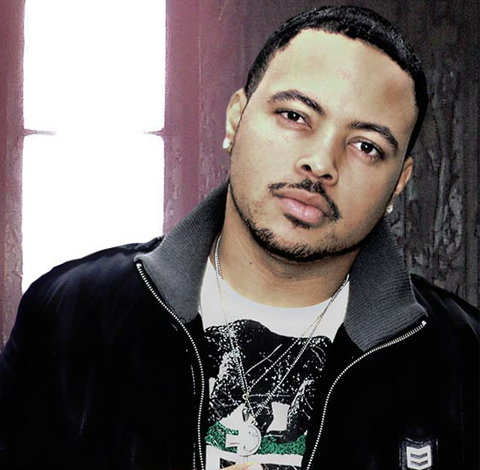 Born with a God given talent for music in general, the Los Angeles raised M.C. Bizzle (born Mark J. Felder) wrote his first rap verse at no older than 8 years old and also started writing R&B around that same time. He, now at 26 years old, has 18 years under his belt as a writer and the experience shows in his sound and versatility.

Between the years 2004-2008 Bizzle released L.A.V. Mixtapes Vol. 1-5 in Southern California. He then released Dirty West Mixtapes 1 and 2 with 360 Records in Houston TX, and went back to CA to release his biggest yet, “Certified Mixtape”. In 2005 he was offered a deal by 360 Records out of Houston and declined. Two years later he was offered a deal by Barry Hankerson to sign with Blackground/Universal, but he also declined that offer.

He’s also put on many successful shows as the headliner and opened up for artists like Lil Wayne, Juelz Santana, Lil Boosie, and more. He’s also worked with platinum producer Chink Santana, Darock Ramos, Stack Bundles, Lil Eazy E, Roccett from CTE, Dirty Birdy, Pretty Willie aka P-Dub, Mouthpi3ce, Chino XL, Twank Star from Nappy Boy, and many more including a compilation project feat. Ne-Yo, The Game, Nelly, David Banner, T.I., Akon, and many more. Bizzle spent 3 years preparing his debut album “Grind Pays”. With multiple singles gaining momentum, his myspace plays quickly reached over 500,000. With his street buzz in the Los Angeles and I.E. areas and his success on myspace, the expectations for the album were big, but God had bigger plans for Bizzle.

In 2008 Bizzle started attending church more frequently and his realtionship with God grew even stronger. As a result of this he felt he needed to take his music in a new direction. In January 2010 he released the track “You Got Some Explaining to Do”, a song directed towards Jay-Z, calling him out on his negative references towards Jesus in his raps; which caused a lot of controversy. The buzz was bigger that he could have ever imagined. After continuously being called the “Christian Rapper” that dissed Jay Z, Bizzle deceided that he wanted to continue his movement to bring Glory to Christ through his music. He realeased his first Christian Mixtape entitiled “The Messenger” in March of 2010. “The Messenger” was a huge success, receiveing over 50,000 downloads and creating an even bigger buzz on the internet, with his views on Worldstarhiphop.com, Allhiphop.com, Mediatakeout.com, Bossip.com, youtube.com, etc…totaling well over 1 million. He currently resides in Houston Texas where he is preparing for the release of “The Messenger 2″ mixtape, as well as working with producers Beanz N Kornbread (Paul Wall, Chamillionaire, Slim Thug, and more) and Cameron Wallace (Beyonce’s “Upgrade You” Feat. Jay-Z) on his untitled debut album.