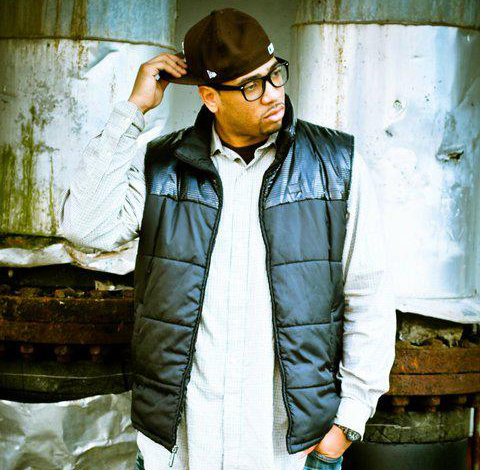 3Andale’ (pronounced un-da-lay), a.k.a. Trey Williams, is a multi-talented rapper/actor from Nashville, TN. He has the uncanny ability to entertain as well as inspire with his music. Recently Andale’ completed work on a new film co-starring J-Moss, Shirley Murdock and Coko from SWV.

His live show is absolutely incredible and convicting. His energy and sense of humor leaves the listener wanting more. Few have ever heard so much passion, anointing and versatility in one man’s delivery. He has vowed to use his God-given gifts to help shape a generation.