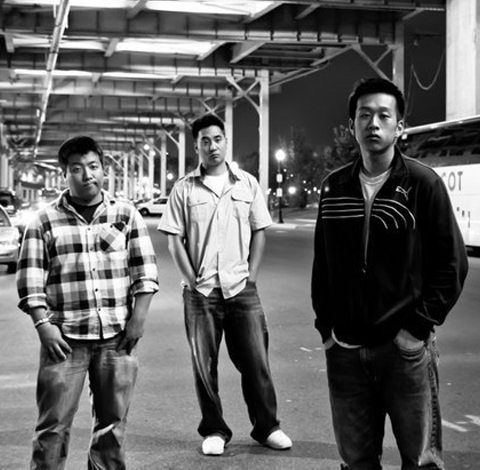 AMP is a collective that seeks to engage their culture through hip-hop with lyrical influences that are rooted in deep Christian tradition.

CL, J. Han, and Sam Ock met each other in 2009 to collaborate on two songs “Never Change” and “See You in Heaven”. With the success of “Never Change” hitting 1 million views on Youtube, they decided to unite in similar callings to reach people through music, thus forming AMP.

Once formed, AMP saw a speedy release of their freshman self-titled album in the summer of 2010. With welcomed response, AMP began touring across the United States garnering a fervent grassroots following. This new-found support encouraged AMP to write a sophomore album, “Glory Songs,” which released in the summer of 2012.

AMP started to gain more recognition by winning the 2012 KingsFest Talent Competition and the CreationFest Indie East Stage Competition, both major Christian summer festivals on the East Coast. They have opened for major recording artists, such as Trip Lee, Jimmy Needham and Starfield. Also, their songs can be found in heavy rotation with major Christian Hip-Hop stations in Canada and the United States.

The trio run their creative enterprise, working out of the basement of their Maryland homes where they compose, produce and distribute original music under their own record label, Anointed Music Productions (A.M.P.).

AMP stands for “amplify,” and that is what the guys want to do: Enlarge the volume of life, music and the gracious giver of both, Jesus Christ.